The largest city in Multnomah is Portland, with more than a half million residents. Other cities in Multnomah include Troutdale, Wood Village, Fairview, Maywood Park, and Gresham. The county also encompasses part of Lake Oswego, with the rest falling in Clackamas County. Also in Multnomah County are two major rivers, the Willamette, which cuts through Portland, and the Columbia River, which serves as its northern boundary. The Sandy River serves as a third significant river in the county, while several lakes are also present, including Smith, Bybee, and Sturgeon Lakes.

Beyond the rivers, lakes, and timbered areas that contribute to the area’s undeniable natural beauty, Multnomah County also encompasses several exciting services, amenities, and attractions. Among the many points of interest in Multnomah County, you’ll find Multnomah Falls, Japanese Garden in Portland, Rose Test Gardens, Portland Art Museum, Oregon Historical Society, Washington Park and Zoo, and the Oregon Museum of Science and Industry. And the homes for sale in Multnomah County are as varied as the county’s numerous options for recreation, entertainment, shopping, and dining. Multnomah County real estate includes modest places and luxury estates. There are also move-in-ready Multnomah County homes, as well as fixer-uppers, and older properties as well as new construction. Regardless of the kind of real estate in Multnomah County that most interests you, we would love to answer all of your questions about the currently available Multnomah County properties, so as soon as it is convenient, connect with us.

Our website features the best Multnomah County real estate search for homes, condos, land and foreclosure properties available. It is the only site you will ever need! It is easy-to-use and updated by the official REALTOR®’s database every 15 minutes.

You can save searches, and get daily email alerts of new listings, price changes, sold data, and market reports. Our Interactive Map Search allows you to view properties on a map or refine your search by drawing the boundaries around the area you desire.

Contact us today to find out how we can be of assistance to you!

A one of a kind contemporary home sitting at the top of one of Portland's most popular parks - Mount Tabor. Your first steps into this home delivers a sense of peace and ...

The content relating to real estate for sale on this site comes in part from the IDX program of the RMLS of Portland, Oregon. Real Estate listings held by brokerage firms other than this firm are marked with the RMLS logo, and detailed information about these properties include the name of the listing's broker. Listing content is copyright © 2021 RMLS of Portland, Oregon. All information provided is deemed reliable but is not guaranteed and should be independently verified. This content last updated on . Some properties which appear for sale on this web site may subsequently have sold or may no longer be available.
Like or Share
Loading likes... 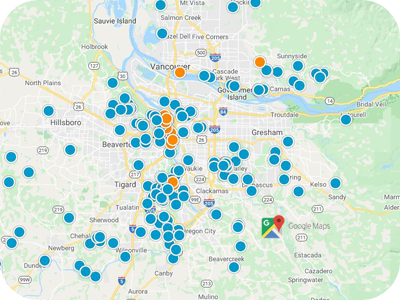 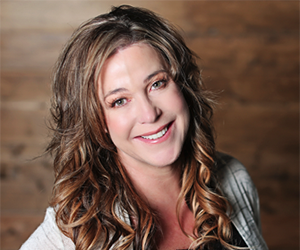